Is the shingles vaccine necessary? 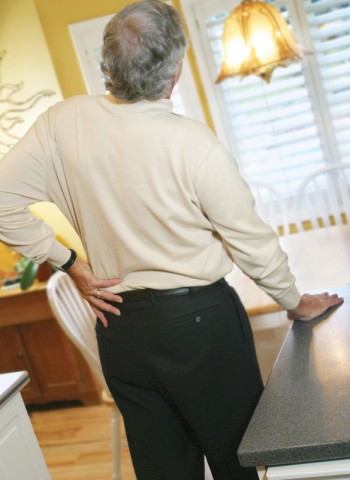 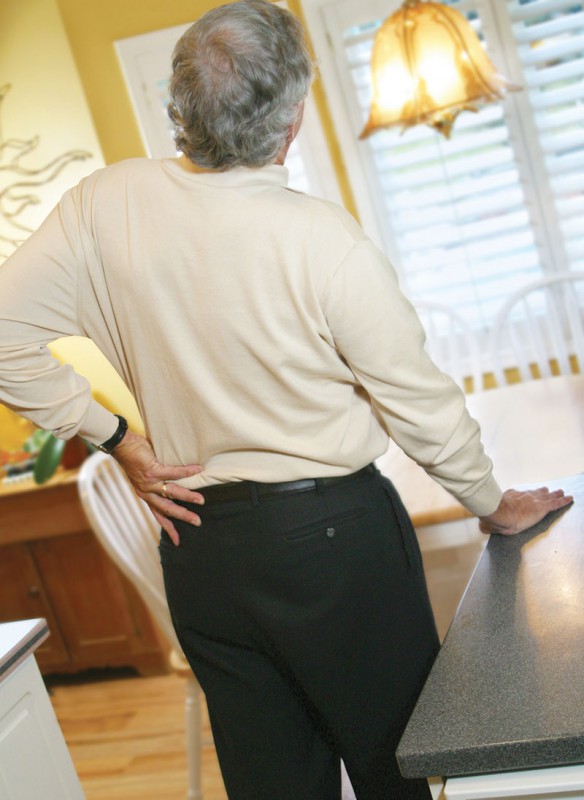 Burning back pain and tingling could be indicative of shingles.

Doctors, pharmacies and walk-in medical centers now offer more vaccinations than just the standard flu shot. People have the opportunity to get vaccinated against chickenpox as well as an offshoot of that illness known as shingles. But is the shingles vaccine necessary? And if so, why?

The Centers for Disease Control and Prevention says one in three people in the United States will develop shingles in his or her lifetime. Shingles, also known as zoster or herpes zoster, is caused by the varicella zoster virus. This is the same virus responsible for chickenpox. Anyone who has had chickenpox is susceptible to having shingles years later. That's because, despite being inactive, the virus remains in the body. Although doctors are not sure why, the varicella zoster virus can reactivate, causing shingles, which have different and more severe symptoms than chickenpox. It is important to note that herpes zoster is not caused by the same virus that causes genital herpes.

Unlike chickenpox, which is characterized by itchy pustules that spread across the body, shingles generally begins as a very painful burning rash on one side of the body or face. The rash forms blisters that will scab in about a week. Prior to the presentation of the rash, the skin may itch and men and women may feel pain and tingling feelings in the area where the rash will develop. Unless a person has a weakened immune system, the rash will usually be in one banded area of the body. Otherwise, it could be more widespread like the chickenpox rash.

Shingles occurs later in life, primarily after a person has reached his or her 50s. Therefore, the CDC recommends the shingles vaccine (Zostavax) for individuals age 60 and older. The vaccine will protect the body against the reactivation of the zoster virus. It also may help those who have never had chickenpox from contracting chickenpox.

The vaccine isn't fail-safe, though. In some cases, even vaccinated people will still experience shingles, although the outbreak may be less severe than if the shingles vaccine was never received.

The vaccine, which requires just a single dose, transmits a live virus as a single injection in the upper arm. Redness, pain, swelling, and headaches are known side effects.

The vaccine is safe for most individuals. However, those who have a weakened immune system, are receiving immune-system-suppressing drugs, have tuberculosis, are pregnant or trying to become pregnant or have had a life-threatening allergic reaction to any of the ingredients in the shingles vaccine should not be vaccinated.

Even those who have had shingles before are urged to get the vaccine to prevent future occurrences. It is important for people to discuss their treatment options with their doctors and also to inquire if their medical insurance covers the shingles vaccine.