The role of niacin in heart health 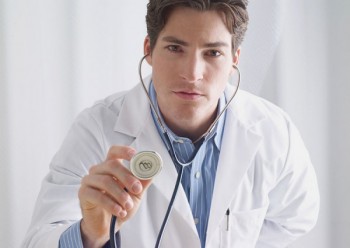 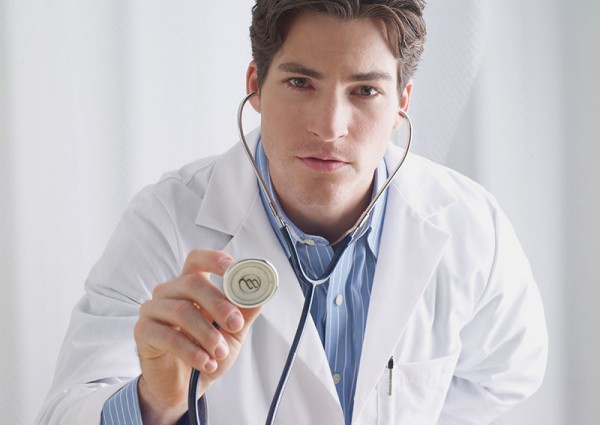 Talk to a doctor about the possibilities of using niacin to improve cholesterol levels.

Many components of healthy living can reduce a person's risk of heart disease. For people who have high cholesterol levels, prescription medication has long been relied on to keep those levels in check. However, there may be other options at a person's disposal, including a common B vitamin.

While it isn't as well known as many of the statin drugs used to treat high cholesterol, niacin is a cholesterol-busting vitamin that has been recommended for its ability to lower cholesterol levels for years. Also know as nicotinic acid, niacin is a member of the complex B-vitamin family. Many people get the recommended daily allowance of niacin from their diets, especially those who routinely eat fortified cereals, lean meats and green leafy vegetables. Higher levels of niacin that can be prescribed by a doctor can be effective in reducing cholesterol levels by slowing the breakdown of triglycerides, a type of fat found in the blood. According to doctors at Harvard Medical School, niacin decreases triglycerides by 30 to 60 percent. It also decreases LDL, often referred to as "bad cholesterol," by 15 to 20 percent, while raising HDL, or "good cholesterol," by 15 to 35 percent. The body requires as much as 1,000 to 2,000 mg of niacin for the vitamin to be effective, which means it can only be used under a doctor's supervision.

It is important to note that high levels of niacin can cause some side effects, including headaches and flushing, a red, hot rash that forms on the face for up to 30 minutes after dosing. Those with gout, diabetes or peptic ulcers may find symptoms worsen, and those with chronic liver disease or certain other conditions should avoid niacin. For the average patient, after about two weeks of therapy, flushing and the headaches may be reduced as the body learns to tolerate niacin.

Although niacin can reduce LDL, including the small LDLparticles that can be the most damaging in arteries, and raise HDL, doctors advise that there has been no evidence to suggest that niacin can prevent heart attacks. A 2011 study sponsored by the United States government found that including niacin with traditional statin medicines to boost HDL and lower LDL did not provide any protection against heart attacks. Conventional wisdom suggests that lowering bad cholesterol reduces a person's risk of heart attack, and researchers have long theorized that increasing good cholesterol, and using niacin to do so, would help, too. But studies have yet to offer such proof.

This doesn't mean niacin is ineffective. Individuals can talk to their doctors about trying niacin as a first line of defense in helping counter high cholesterol. It is always best to discuss treatment options with a doctor before using over-the-counter niacin on your own.