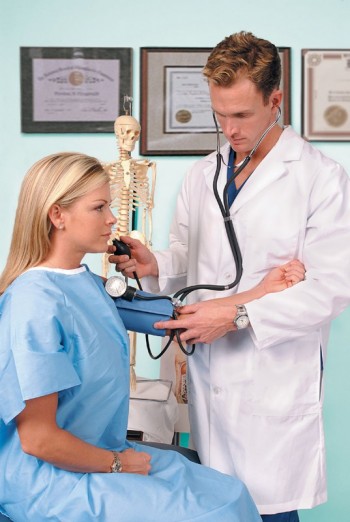 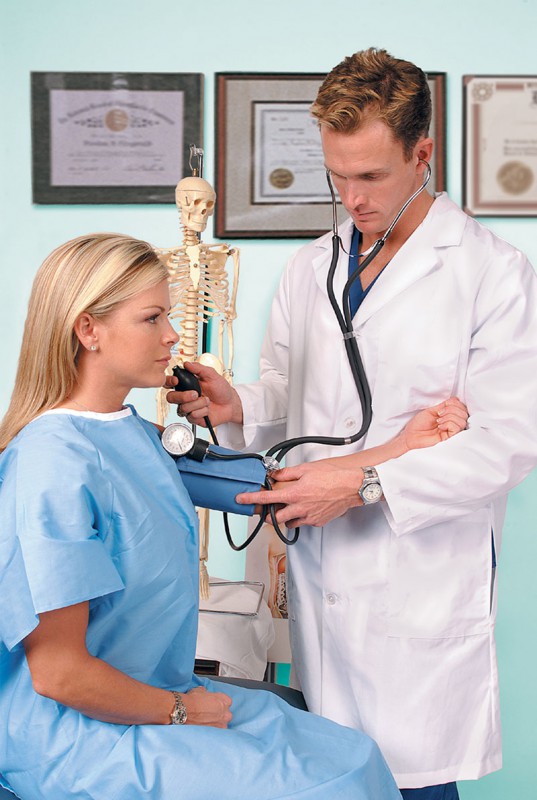 Hypertension, often referred to as high blood pressure, affects millions of people across the globe. According to the American Heart Association, more than 76 million adults in the United States alone have been diagnosed with high blood pressure. But even children and teens can suffer from hypertension, making it a formidable but largely preventable foe.

Understanding high blood pressure, or HBP, may encourage adults and children alike to take steps to maintain a healthy blood pressure, which can reduce their risk of heart attack, stroke and kidney disease.

HBP is often associated with men and women who are considered to be constantly on edge, nervous or hyperactive. But even laid back men, women and children can suffer from HBP. As a person's heart beats, it creates pressure that pushes blood through the body's arteries and veins. Those arteries are made of muscle and a semi-flexible tissue that stretches when the blood is pumped through them. The more forcefully that blood is pumped, the more that flexible tissue is stretched. When the tissue is stretched  too much, a person is at an increased risk of suffering from a host of problems, including blood clots, plaque buildup that can lead to heart attack and stroke, and tissue and organ damage from arteries that have narrowed or become blocked.

Are there symptoms of HBP?

Debunking such myths is important, as it further emphasizes the need to receive routine blood pressure readings as the only reliable means for men,  women and children to determine if they have high, low or healthy blood pressure. Anyone experiencing frequent headaches or nosebleeds should consult a physician but should not assume such occurrences are a byproduct of high blood pressure.

One rumor concerning HBP actually has some merit. A heart-healthy diet that includes the following foods can help men, women and children manage their blood pressure and reduce HBP if necessary:

* Blueberries: Blueberries contain anthocyanin, a natural compound that a recent study published in the American Journal of Clinical Nutrition found can protect the body against HBP.

* Beet juice: A study from British researchers published by the AHA in its journal Hypertension found that a glass of beet juice can lower blood pressure in a matter of hours.

HBP is a common problem that affects millions of people of all ages across the globe. There are several ways men, women and children can reduce their risk of HBP and lower their blood pressure if it's already high.